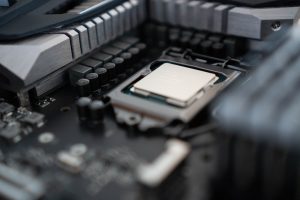 Tom’s Hardware reports that at least one of Intel’s upcoming 13th generation processors can run at 6GHz Out of the Box(Stock).Details were shared in a slide during Intel’s 2022 Technology Tour and it was said that this processor can run at 8 GHz if overclocked.
Other improvements promised for this new generation, called “Raptor Lake“, include a 15 percent increase in single-core performance and a 41 percent increase in multi-core performance.
Intel’s 6GHz claim could be a breakthrough for rival AMD, which says the upcoming 16-core Ryzen 9 7950X will be capable of boosting up to 5.7GHz.
While stock Gigahertz (Frequency) doesn’t mean everything when it comes to performance, breaking the 6GHz limit will be an important marketing tool for Intel, which has been struggling with the revival of AMD in the CPU market in recent years.

Lineup hasn’t been officially announced yet, so it’s unclear which or how many of the generation’s processors can achieve this kind of Gigahertz (Clock Speed).
Considering that Intel’s 12900KS Processor has been boosted to 5.5 GHz, Intel’s 6 GHz Processor could be a KS-series version of the upcoming 13900K chip.
Official pricing and release date information has yet to be made public, but Intel will reveal more details at its Innovation event on September 27 in San Jose, California.
Not likely to be a coincidence, this is also the day AMD launched its Ryzen 7000 processors.

Next PostNew AMD FSR version is coming with improvements
0Shares 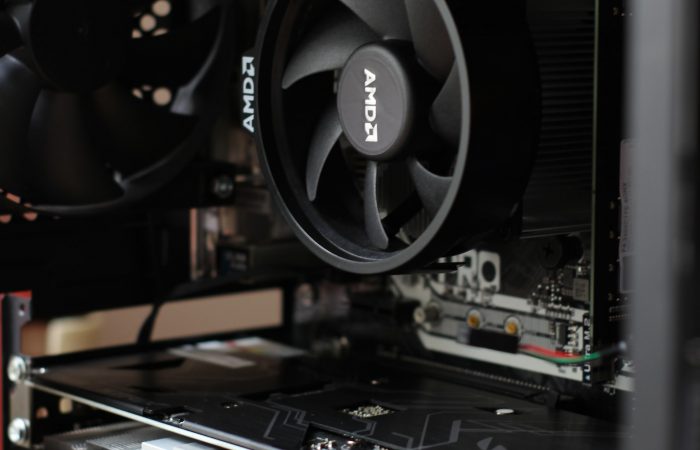 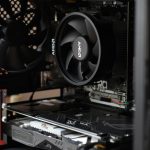