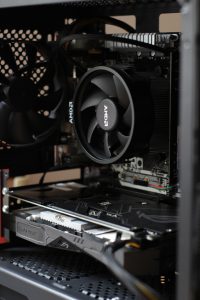 FSR 2.0 Technology aims to reduce memory usage and increase performance by simulating the pixels on the screen with artificial intelligence, but it has a newer and more optimal version.
AMD developers brought FSR 2.0 support to the game called Red Dead Redemption 2 just before the newly released FS2 2.1 release. Just a few days later, Farming Simulator 22 received an update and released FSR 2.1.

According to AMD’s GPUOpen site, FSR 2.1 mainly focuses on reducing the ghosting effect that FSR 2.0 can cause when enabled.
They also aim to provide the low and high resolution sharpness and near “real” image intended in the latest version.
Testing of the players is still ongoing, with no conclusive results, but testing so far has shown that High Resolution is the best way to capture the “real” image.
Unlike its archenemy DLSS, which needs a GeForce RTX graphics card, it will keep running on both AMD and Nvidia GPUs, making low-end gamers smile.

Although the quality of FSR was below expectations when it was first announced, it has won the hearts of the players with its innovations and listening to the community. 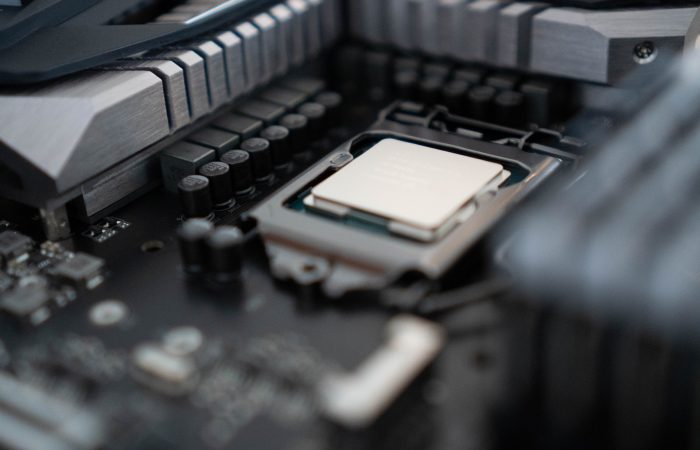 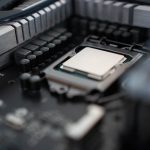